Please ensure Javascript is enabled for purposes of website accessibility

Any exercise is better than no exercise!

The advancement of technology has simplified our lives for the better but it has also reduced our physical activity level for the worse. According to data reported by the Wall Street Journal*, more Americans are adopting sedentary lifestyles at a young age as they spend more time sitting in front of a computer, watching television or using mobile devices. The Journal of the American Medical Association reported that “the average sitting hours a day increased roughly an hour from 2007 to 2016.” Specifically, the time Americans spend on their computers outside of work saw the biggest increase over time and across all ages. In this study, the percentage of adults who spent more than an hour a day on the computer had the most significant increase from 29% to 50% compared to children and adolescents.

Sitting has now been labeled “the disease of our time.” According to the World Health Organization (2016), physical inactivity is the fourth leading risk factor for global mortality. Excessive and extended sitting for long periods have influenced many youths to adopt more sedentary habits. Sedentary lifestyles have been shown to be associated with many health risks including cancers, anxiety and depression, cardiovascular diseases, diabetes, and more. Physical inactivity not only affects us physically but mentally and emotionally as well. Exercising reduces stress, boosts overall mood, improves self-esteem and prevents cognitive decline.

The Centers for Disease Control and Prevention (CDC) recommends that adults get a minimum of 150 minutes of moderate-intensity aerobic activity each week. But with tons of responsibilities and obligations we are juggling around everyday, dedicating time for even a full 30-minute workout seems nearly impossible. Don’t give up on exercise altogether! Instead, incorporate mini workouts with at least a few minutes of high intensity training throughout the day. Research published by PloSOne in 2016 revealed that jumping into a 10-minute workout that includes at least one minute at a high intensity can have similar benefits to a longer workout performed at a moderate intensity.

Always remember, ANY exercise is BETTER than NO exercise!

*Wall Street Journal Article: Americans Are Sitting More and We Have Computers to Blame 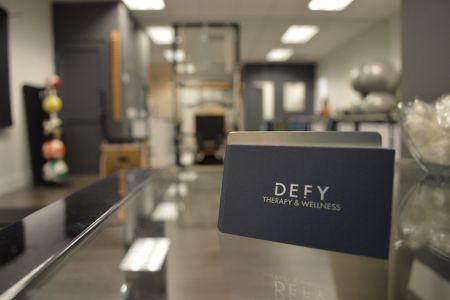 What does DEFY mean? 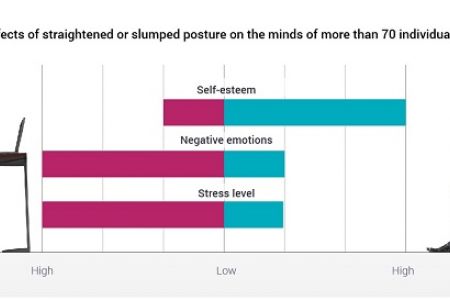 Posture and The Mind

Breathing for Relaxation and More!

Who is Kelsey Zamoyski? 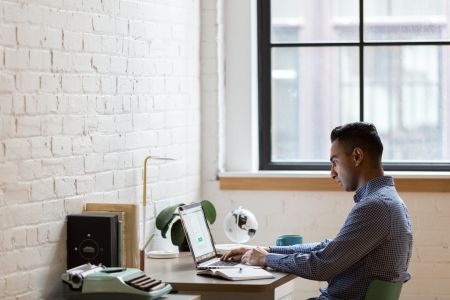 Thriving while Working from Home

Suzanne Barash
Jesse Feder
Tara and Kelsey are among the most knowledgeable people I know. They are always keeping up with the newest techniques and research which shows how much they care about their profession. For them, it is always the patient comes first!
Yaacov
Kelsey and Tara are great at what they do and very caring as well.
READ MORE REVIEWS

Sign Up To Receive Updates On Health Tips, Community Events And Clinic Updates!